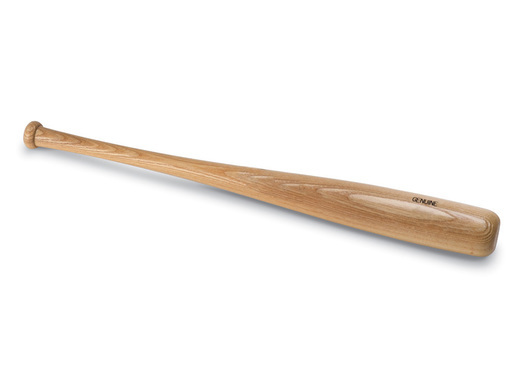 The BBF have confirmed the schedule and locations for the Seniors and Women's National Baseball Championships to be held in September 2021:

Winners and Runners-Up of each division will go through to Semi-Finals on a seeded basis.

Top 3 teams from England division and top team from Scotland division go through to Semi-Finals on a seeded basis.

The British Baseball Federation & @bsuk are delighted to announce that the @GB_Baseball Men’s Senior Team has been… https://t.co/VFQRMStjgl

RT @cknoblock17: I'm prone to hyperbole, but today's impending announcement from @BSUK at noon - in conjunction with @BritishBaseball - is…