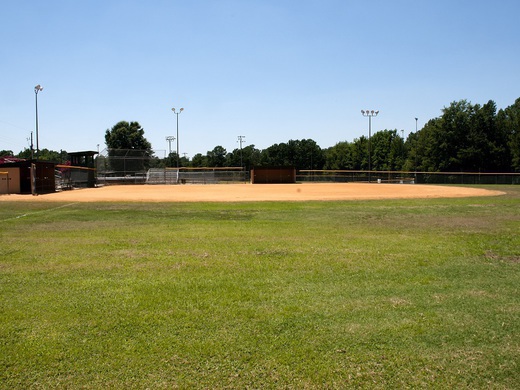 The Board of the British Baseball Federation would like to announce that, following consultation with Members from adult teams, it has co-opted Christian Carter to assume, on an interim basis, the duties of Senior Affiliated Clubs League Commissioner.

Mr. Carter and the Board have agreed that he will serve in this Officials role for the BBF until the end of the 2021 adult baseball season, at which time he will step down. This role then will be subject to an election at the next AGM.

The BBF is immensely proud of the men's Great Britain National Baseball Team! Thanks for all of the hard work put i… https://t.co/FINooM5IQV