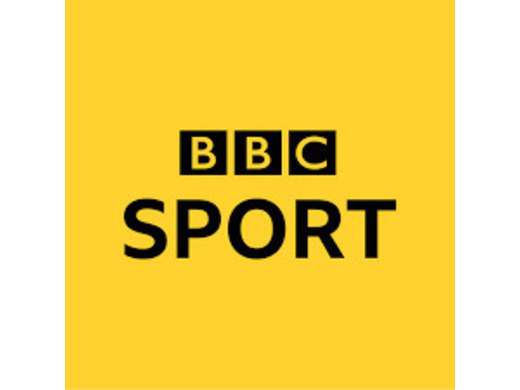 Baseball is returning to British Television on BBC Sport!

BBC Sport will broadcast MLB’s iconic rivalry from Yankee Stadium (September 24, 1800 BST, BBC iPlayer) as the New York Yankees take on the Boston Red Sox, in their final series of the 2023 season, in a new 5-year deal that will see the BBC broadcast MLB games each season.

This partnership builds on the existing relationship between BBC Sport and MLB. In 2019, BBC Sport partnered with MLB to broadcast the Mitel and MLB Present London Series. The new deal will see the 2023 Series broadcast free-to-air on the BBC, when the Chicago Cubs take on the St. Louis Cardinals at London Stadium in June. The new deal will also include future London Series in 2024 and 2026.

This weekend, the MLB Network-produced game will air live on BBC iPlayer from 1800 BST. The commentary team will be made up of former Yankee CC Sabathia, who travelled with the Club to London in 2019, play by play commentator Melanie Newman and musician, author and broadcaster, Felix White. The commentary will be targeted to the UK audience and will be designed to appeal to both existing and new fans of the sport in the UK.

To prepare for his first baseball commentary role, Felix visited Fenway Park in Boston for the Red Sox v Yankees series in August. As part of the visit, Felix was able to embrace the fan experience, meet fans to learn about their passion, immerse himself in baseball culture and witness the intensity of the rivalry first hand. This experience enabled him to appreciate Major League Baseball ahead of him calling the live game.

A short film, Felix White: Major League Calling, has been created to showcase the experience at Fenway. It will be released on BBC Sport’s YouTube, BBC Sport website and app and will also be included within the programme on September 24.