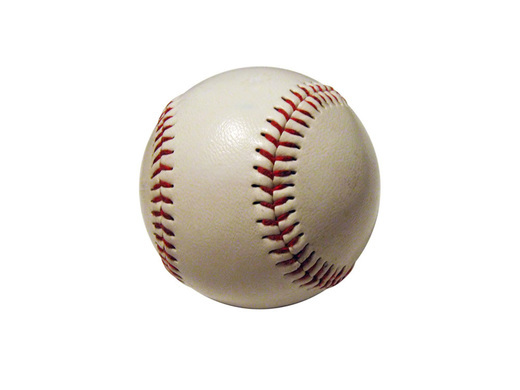 The Board of the British Baseball Federation (BBF) announces Interim Presiding Officer and Chartering with BSUK.

Following the resignation of the BBF President and other changes in officials in May, the Board has reviewed the Federation’s roles and responsibilities and is pleased to announce the following:

In accordance with the BBF constitution the Board has nominated Erik Gustafson, the National Teams Programme Official, to be the Interim Presiding Officer until the next AGM.

Following the ending of the Members’ Agreement with BSUK and the British Softball Association (BSF) at the end of March this year, the BBF took on a number of responsibilities and functions previously covered by the agreement. To avoid duplication of effort and maximise use of resources, the BBF has chartered with BSUK.

The BSUK charter covers a number of the responsibilities and functions of the previous agreement, one of which is Safeguarding. With immediate effect, BSUK will now be responsible for Safeguarding issues, including DBS checks, training and support for BBF and all other chartered clubs. The Board will liaise closely on an ongoing basis with BSUK on this key function.