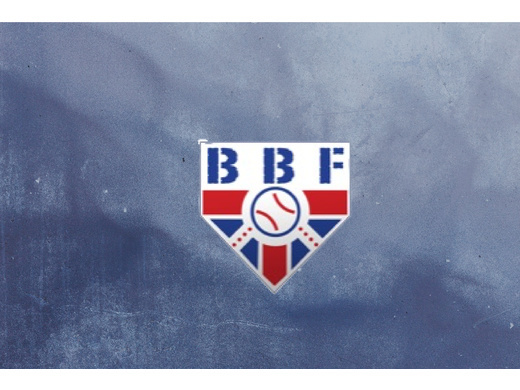 BBF DISAPPOINTED AT BSUK DECISION AFTER PROGRESS HAD BEEN MADE

BBF DISAPPOINTED AT BSUK DECISION AFTER PROGRESS HAD BEEN MADE

The British Baseball Federation (BBF) is disappointed at the decision by BaseballSoftballUK (BSUK) to terminate its membership of the development organisation after initial progress appeared to have been made recently.

Over the last few months, BBF directors have finally been able to meet with the independent directors of BSUK to share concerns about essential matters affecting baseball across the UK.

As one of the two organisations who appointed BSUK to work on behalf of the two sports, the BBF has a responsibility to its members to ensure they are kept fully informed of BSUK's work. Most importantly, the BBF has striven to ensure there is a mutual understanding of what both of the organisations are trying to do, in the belief this should lead to a more trusting and collaborative relationship.

For example, the BBF has sought clarification from BSUK about the participation numbers used by BSUK to gain government funding, and therefore understand better how any money is spent to develop baseball across the UK. Recent baseball participants figures used by BSUK indicate 300+ baseball teams in the UK (defined as organised teams active on six occasions, with a team name and a captain). BBF's research puts the number of all teams (with the same definition), including those from independent leagues, at nearly 100 less than the BSUK quoted number. Without a true and accurate record of participants it has proven impossible to develop consensus around a successful strategy for the sport.

The BBF Board is also calling for openness about the BDO Independent Report findings, and the action plan that came from those findings. Furthermore clarity has been requested over a BSUK proposal to charge us (BBF) an undisclosed annual membership fee.

Separately, we have questioned why BSUK chose to implement the Fun at Bat programme in 2019 without ensuring lasting legacy through the involvement of local teams or the BBF.

We do not state any of the above to be malicious, but in an attempt to be better informed and to learn from the past, so we can all be better in the future. We do not readily recognise accusations made by BSUK in its 10th December 2020, statement (i.e. the BBF "public acts of harm"), so we ask for clarification on this as soon as possible.

We want to assure our clubs, teams, players and all the volunteers who dedicate their passion and time to make British baseball happen, that we will continue to deliver the best baseball experience possible, as we did during the extremely challenging 2020 season.

Building on the success of the 2020 BBF Baseball Open Tournament format, we will look to extend the regionalised leagues model. That is, invite everyone in the British baseball community to play under the umbrella of the National Governing Body and enjoy all the benefits it brings, from national recognition to international participation.

We remain committed to continuous improvement and will endeavour to deliver a better playing experience year on year going forward.