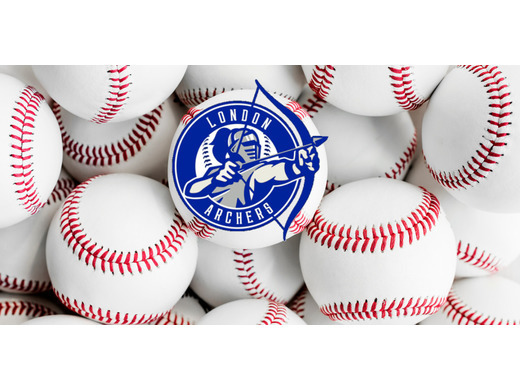 Pony awards the London Archers Baseball Club for their 14U Championship Team.

Today, while attending the Confederate European Baseball (CEB) Congress, in Vilnius. Lithuania the British Baseball Federation (BBF) received an award from Pony Baseball, recognising its member club the London Archers which won the 2019 14U Pony European Zone Championship. Last year, after winning the European Pony Tournament the London Archers went on to play in the Pony World Series in the US. The mentioned was a first for a youth BBF team in the history of British Baseball.

A spokesperson, for the BBF, said, " we cannot say enough how proud we are of the London Archers.  We were full of great pride, to have our Federation called out in front of over 30 other baseball Federations to receive the award on behalf of one of our member clubs. A lot of credit goes to the London Archers Baseball Club. Mostly, for organising a great group of youths and ambassadors for British baseball on and off the field. Further, last year, the Archers made an impact on the international stage, and everyone has taken notice of the talent of skill of British Baseball on the rise. We are not only proud of the Archers but all our member clubs and their coaches as they are all contributing in one sense or another in having something to do with raising the level of talent in British youth baseball.

As we bring back the award to Great Britain, we want to also thank Pony Baseball for their recognition to the BBF and London Archers. Pony Baseball always puts on a magnificent European Qualifier and our youth clubs look forward to taking part annually."

PONY Baseball and Softball is a non-profit organisation with headquarters in Washington, Pennsylvania. Started in 1951, PONY organises youth baseball and softball leagues and tournaments, as over 500,000 players annually play PONY in over 4,000 leagues throughout the United States and over 40 countries worldwide.