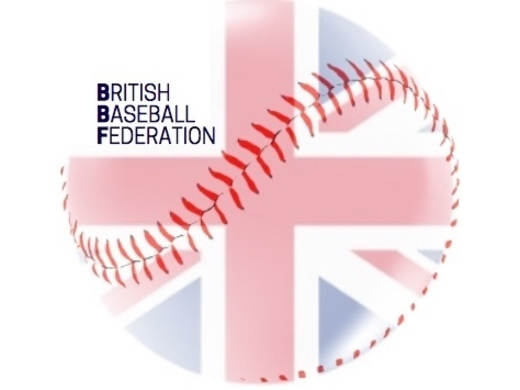 The British Baseball Federation has over the last ten years assigned the development of baseball in the UK to BaseballSoftballUK (BSUK). In that time, BSUK has secured over £6 million in public funding.

In 2017 the Board of the BBF agreed to sign a new member agreement, facilitating BSUK to secure a further £1million in public financing to develop our sport. Implicit in that agreement we expected BSUK to adhere to the UK Code of Sports Governance (Tier III - for companies seeking over £1 million in available funding and have the highest level of corporate governance requirements).

An independent review of BSUK was commissioned by Sport England and undertaken by a company called BDO. In late 2019, BSUK senior management received the findings from BDO in a document called the BDO Report. For reasons still unknown to us, despite promptly sharing the report with the other member of the company, BSUK chose to withhold the report from the BBF for over nine months.  Having now finally been granted full access to the report, we have concluded that the findings are significant against the senior management of the company and that withholding the complete results of the report for nine months from us was unacceptable.

We have been unable to ascertain any justification as to why the BDO findings would be withheld from the BBF, but it is indicative of the condition of the current relationship between the two entities. This breakdown in communication poses risks both to us (the BBF) and to the future development of baseball in the UK. Over some time, there has been a systematic pattern and material failure by the senior management of BSUK to treat baseball fairly. Seeking public funding primarily to continue to operate and pay wages in any company, without any strategy, lack of governance (systems and controls), or accountability for performance, is a failed management model and a continued risk to the development of our sport.

The British Baseball Federation is a self-funded NGB. The Board comprises of skilled volunteers who (but not limited) oversee national baseball rules,  supervise the national competition structure for our sport, provide insurance to its members, manages all of the Great Britain national teams, administers officials, and organises leagues (in an average year over 1000 games). We have received no pass-through of the public/commercial funding that BSUK has received.

Considering (but not exhaustive) BSUK:

We have concluded that we must give the notice to terminate our members' agreement. Removing BSUK as our development agency does not pose a material risk for our operations.

Our decision to give notice to the BSUK does not come lightly; However, the decision is unanimous as a board of directors. As allowed to us under the BBF constitution, section 5.20: In appointing an agent or terminating the appointment the Board must have at least a seventy-five percent (75%) majority to pass the appointment or termination.

We continue to be a member of BSUK and we have met with the independent directors of BSUK and provided them examples of failures from their senior management and request for material changes in the company. If so, we are open to renegotiate our members' agreement and reposition ourselves in the company to establish effective leadership, with a clear strategic vision for both sports (baseball and softball), implement verifiable Key Performance Indicators (KPI's) which adheres to performance accountability, and good governance.

We will keep you informed of any further material updates on the above matter.

Yours faithfully, Board of the British Baseball Federation

Sample of the letter sent to BSUK:

Re: Letter to terminate Members’ Agreement

The BBF set out the reasons behind its decision to discontinue and terminate the Members’ Agreement in the letter dated 16 September 2020 from the BBF to the independent directors of BSUK, a copy of which is attached to this letter.

The BBF remains committed to working with BSUK under the terms of the 16 September 2020 letter.

Board of Directors of the British Baseball Federation